The past few days I traveled around the Lake District in England. While there I had a chance to hike a couple of trails and take advantage of some good British beer and pub food. Nothing like a pie or fish and chips after a long day of hiking.

The first hike I did was a horse shoe shaped trail that followed a ridge line and provided some nice views when the clouds rolled away.. The second day I hiked the 3rd tallest peak in England. It took about an hour and a half to get up Helvellyn which is a whopping 712m. Kind of like a speed bump but because it had some sharp drop off and the skies were clear I got some nice views. I got the idea for the two hikes from a guy who ran a local sporting goods store and had maps of the area. Between his directions and helpful bus drivers I was able to find the trail heads. I didn’t always follow the trail exactly but aside from running into a few sheep nothing majorly wrong happened. It was nice to get out on trails again that were not congested.

After a couple of days hiking I headed back into Manchester to see a little bit of the city and catch the Barcelona Man. City game. Manchester City won but it was cool to see Messi score and to watch Pep Guardiola coach. I’ll leave you with the pictures from the hikes.

The view as I walked up the first crag face.

Sheep trying to figure out what I’m doing 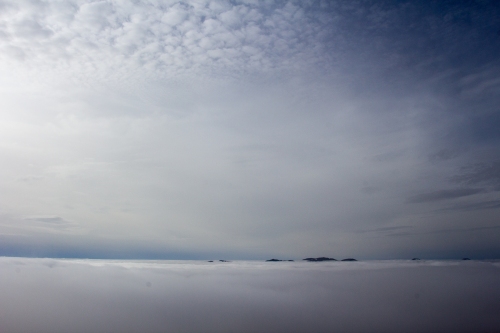 People at the top having lunch

An attempt at a DSLR Selfie

The view as I headed down 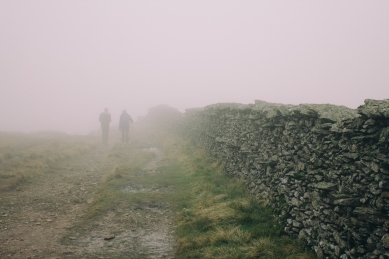 The fog on most of the walk down and up. 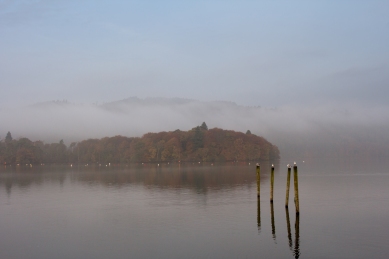 Bowness view in the morning 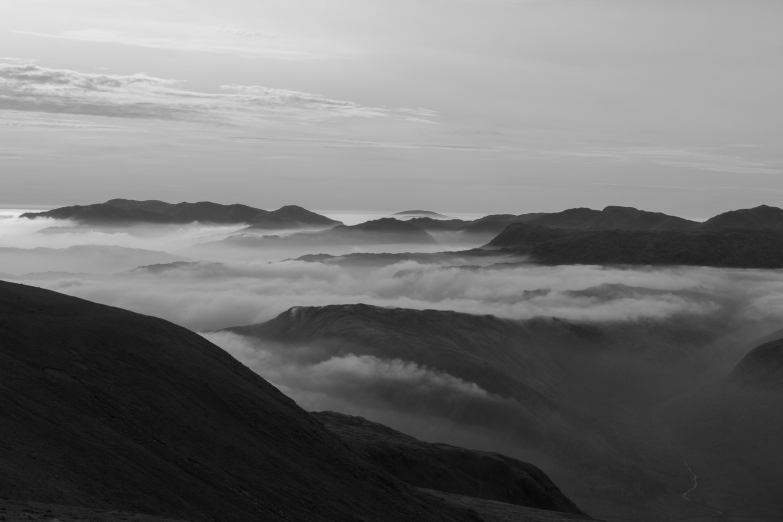 I had a ton of fun with the clouds

The view as I walked along the ridge