This past week our friend Andy invited me to a concert. His invitation was not to come as a fan but rather to attend the Super Sonic concert for the purpose of taking pictures. As many of you will be aware Andy is a talented photographer(Click here AndrewFaulkPhotograhy) and was going to the concert for the purpose of taking pictures. He had been given press access that allowed him to bring one other person. Lucky for me he asked if I would join him and even luckier for me I didn’t have the pressure of producing pictures for publication. Not sure if I would have taken him up on the offer.

When we got to the concert we were given wristbands and stage side access . We could walk back and forth to set ourselves up for the shots. Andy gave me a few pointers which added to the little bit I had read online about taking concert pictures and then the band came on. I struggled at first in terms of not feeling terrible about temporarily blocking people’s views in addition to adjusting my settings, not blocking other photographers and concentrating with the speakers inches away. As there were three bands that we were going to shoot I started feeling like I was getting the hang of it during the Phoenix concert which was second, but then felt like I lost it on the third show when Queen came out as it had gotten darker and the area we could work with was less and getting the angle was harder.

The whole experience was invigorating, I felt a high throughout most of the night and had a better understanding of my camera and was really glad that I got out and did it. I had been hesitant to say yes to Andy’s offer simply because it got me out of my comfort area. I’m starting to realize that I am becoming more and more reluctant to get out of that comfort zone and I really appreciate that Andy was invited me multiple times even though I have turned him down before. The night served as a good reminder that good things come of getting out and trying something new.

Here are some of the better photos that I was able to get. 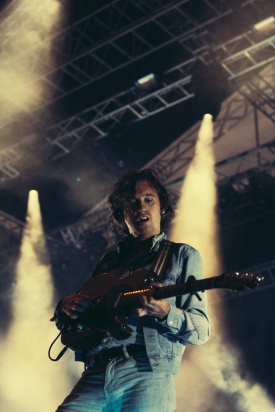 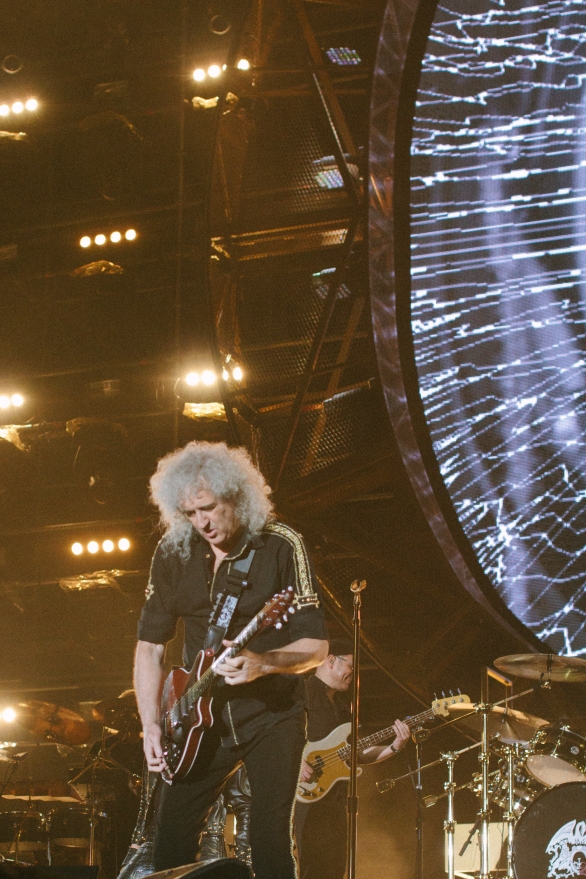 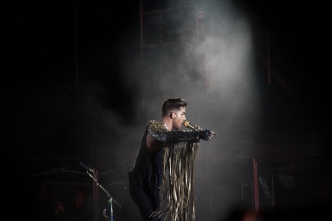 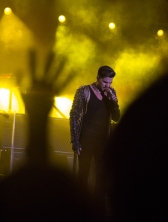