We had a three day weekend this past week so we thought we would take advantage of our new home base and take a short trip. We decided to go to Prague as the tickets were cheap, the flight short and everybody raves about it. Plus they have a good beer scene.

Prague lived up to expectations with the old town having a quaint feel and lots of cool old architecture. We wandered around and took in the sites along with a  few stops for beer and sausages and pork knuckle. We definitely ate a lot of pork and drank a good amount of Czech beer. Two things that seemed to be encouraged by the colder than we expected weather. Our realization that winter is about to begin became a lot clearer this weekend.

As we wandered the strees we ran into a film crew who was working on the upcoming Thor movie. I think we saw Chris Hemsworth’s stunt double but not positive. I snapped a couple of pictures and am including one. I hadn’t planned on seeing the movie but now I am going to see if I can recognize the street they were filming on. 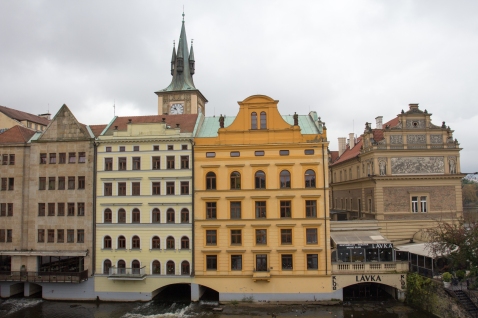 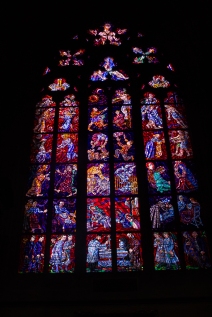 Amazing stained glass windows, they almost looked like mosaics because they were made of so many little pieces of glass 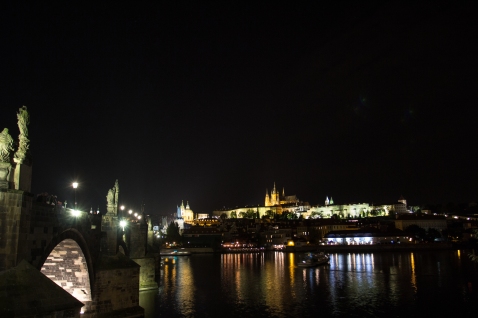 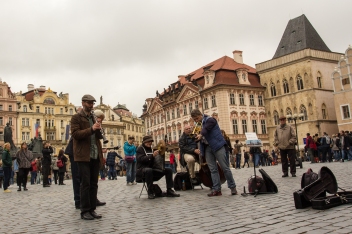 Musicians in the square in Prague. 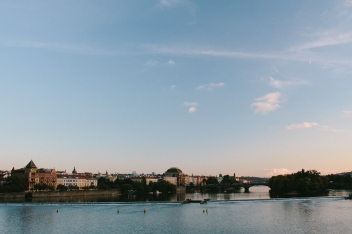 The view from the St. Charles Bridge. 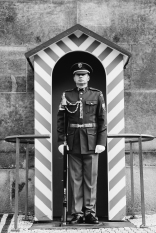 No jokes from this guy.

Guard standing by as things go down above is head. 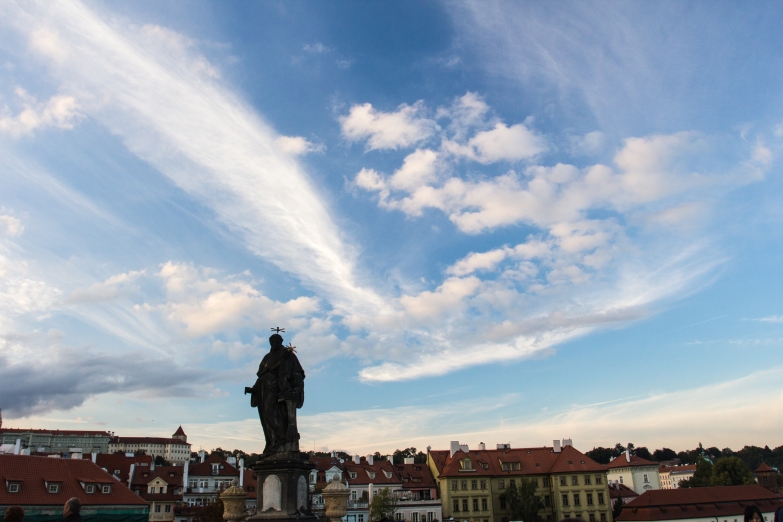 A touch of blue skies for a change of pace, from St. Charles bridge 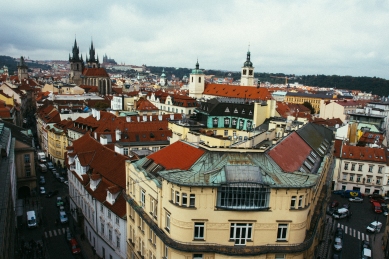 The view of Prague from the powder tower. 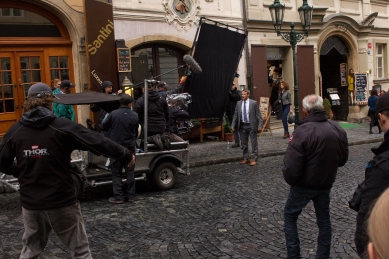 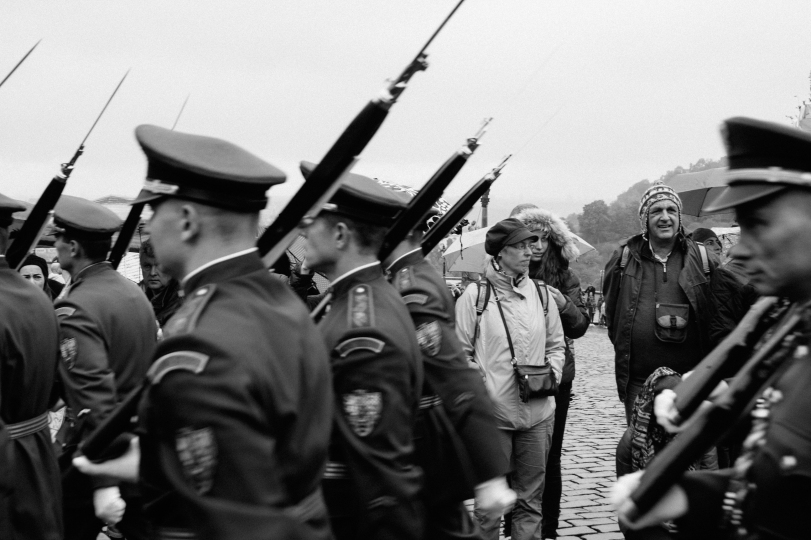 Changing of the guard and more importantly me in about 20 years. Hehehe. 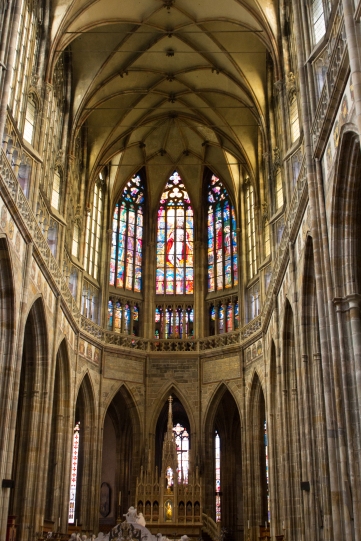 A gothic church in Prague I believe 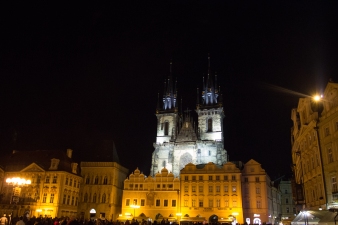 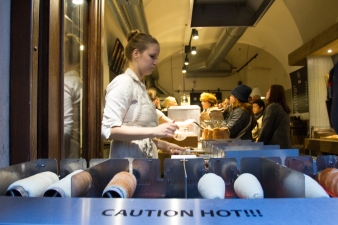 Trdelnik pastries. Absolutely amazing, kind of like a hollow cinnamon bun that they then fill with whipped cream, apple strudel or ice cream. We chose strudel 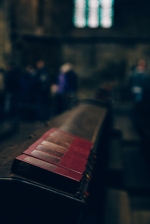 Getting artistic with it. 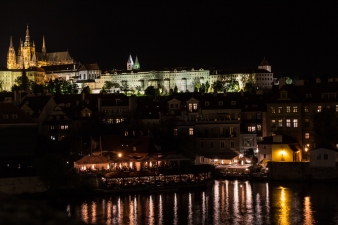 One thought on “Prague”